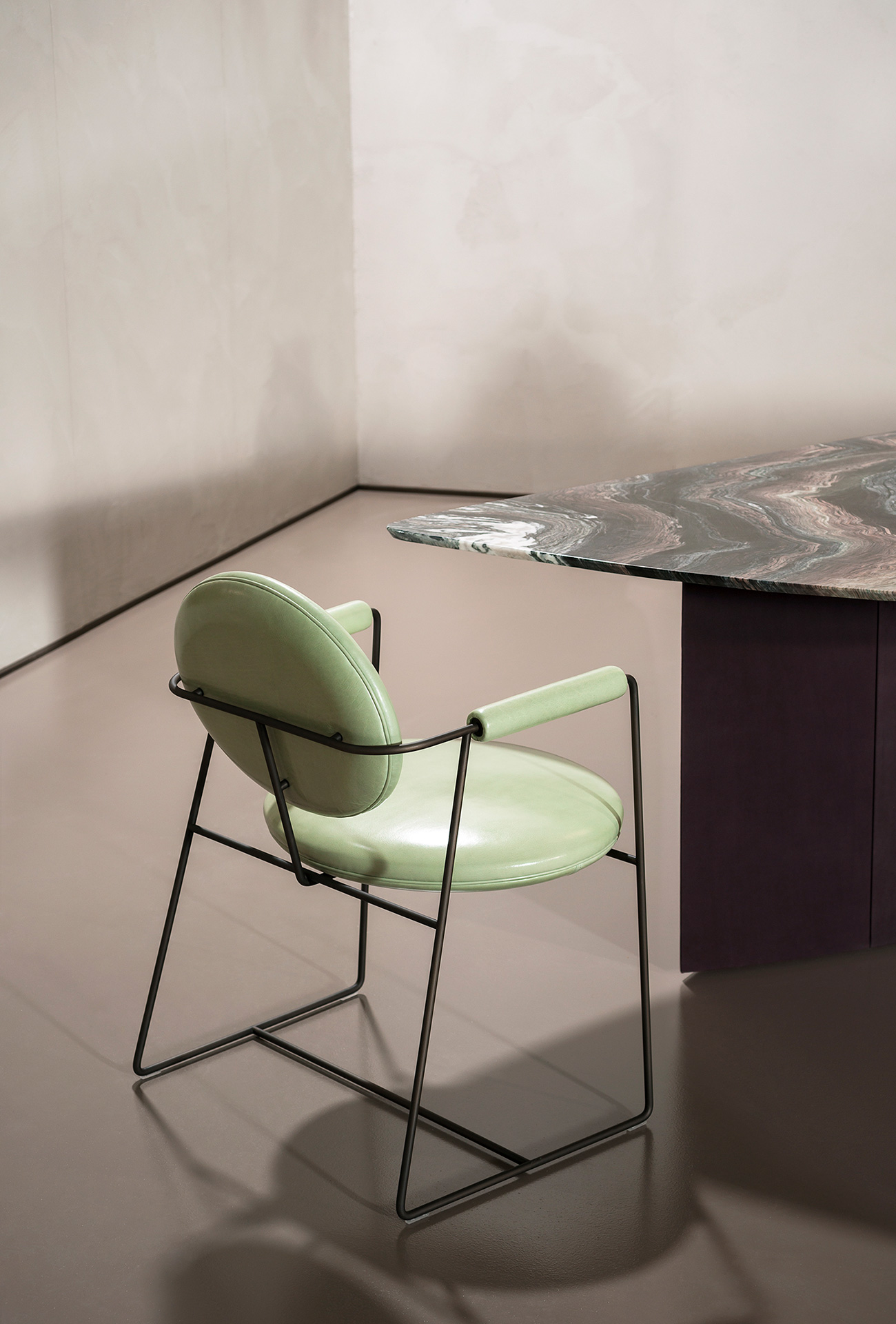 Gemma, the aerial profile of contemporaneity.

Between the 1960s and 1970s, designers envisioned the house of the future as a dynamic and functional place. Fascinated by the space race, they think of furnishing solutions that can accompany man among the stars; they design new shapes and create them with materials never used before. Many of the environments in which we live today are those of the time, others have remained pure utopia from which it is possible to draw to renew everyday language. In its aerial profile, a synthesis of circle and trapezoid, the Gemma chair by Baxter interprets those codes, opening possible perspectives on those visions.

When we place it in the dining room, around a table, it could create a relaxed and informal atmosphere for guests; in an office it invites you to share ideas; in the living room it is a harmonious interlude between the other seats. In its lively lines, given by the connections between the backrest and the armrests, and the padding and the metal rod structure, we find a play of solids and voids that refers to the interiors of Italian auteur cinema, to those villas of existentialism where to be the master, together with the feelings of the protagonists, was the taste with which they dressed their own reality.

Borrowing the lightness of space age, its silhouette informs the nascent culture within pop art of an unexpected nuance to its purely avant-garde, and ironically curious power. Gemma, designed by Draga & Aurel in 2016, is the demonstration of how that modernity is part of the present and, indeed, defines its character.

For American kitchens, where we chat from breakfast without stopping too much, or those situations where there is a counter between us and the other, for the pleasure of a coffee or a cocktail, it is perfect in the higher version in a stool. Here it is easy to see that photographic realism painted by Edward Hopper, recovered from the Super 16 mm in Hollywood and, again, to see it translated by Baxter into an extraordinary contemporary object. 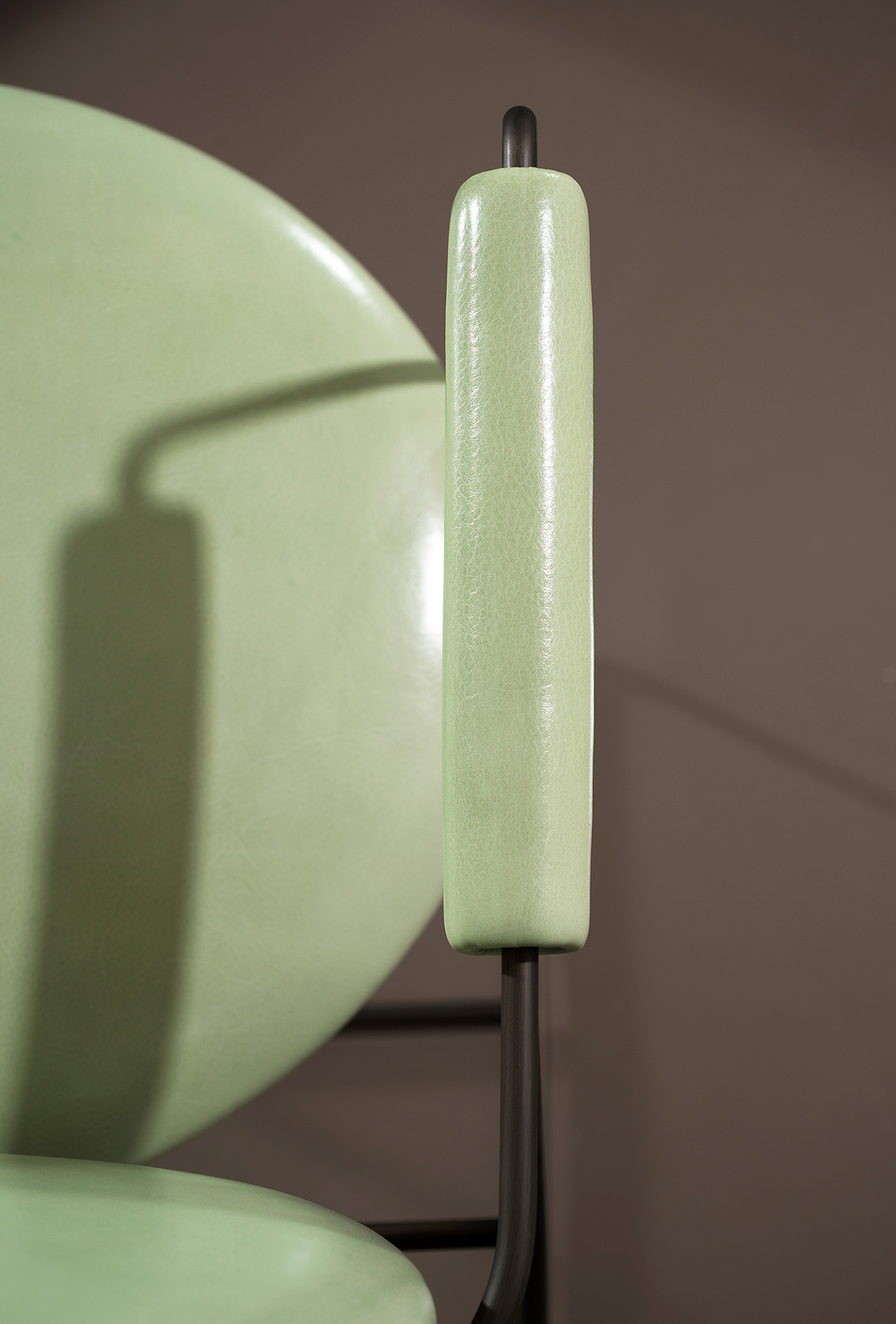 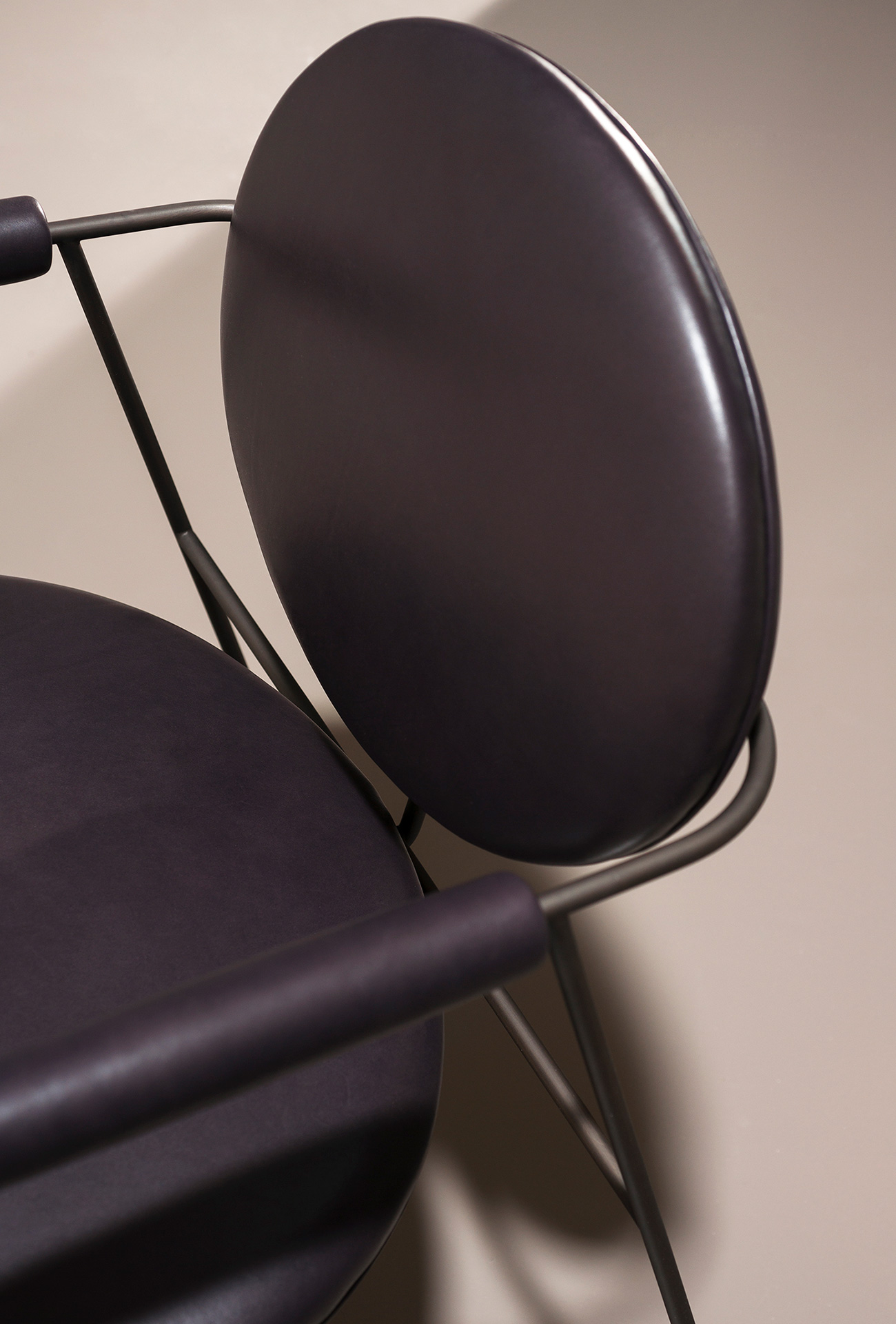 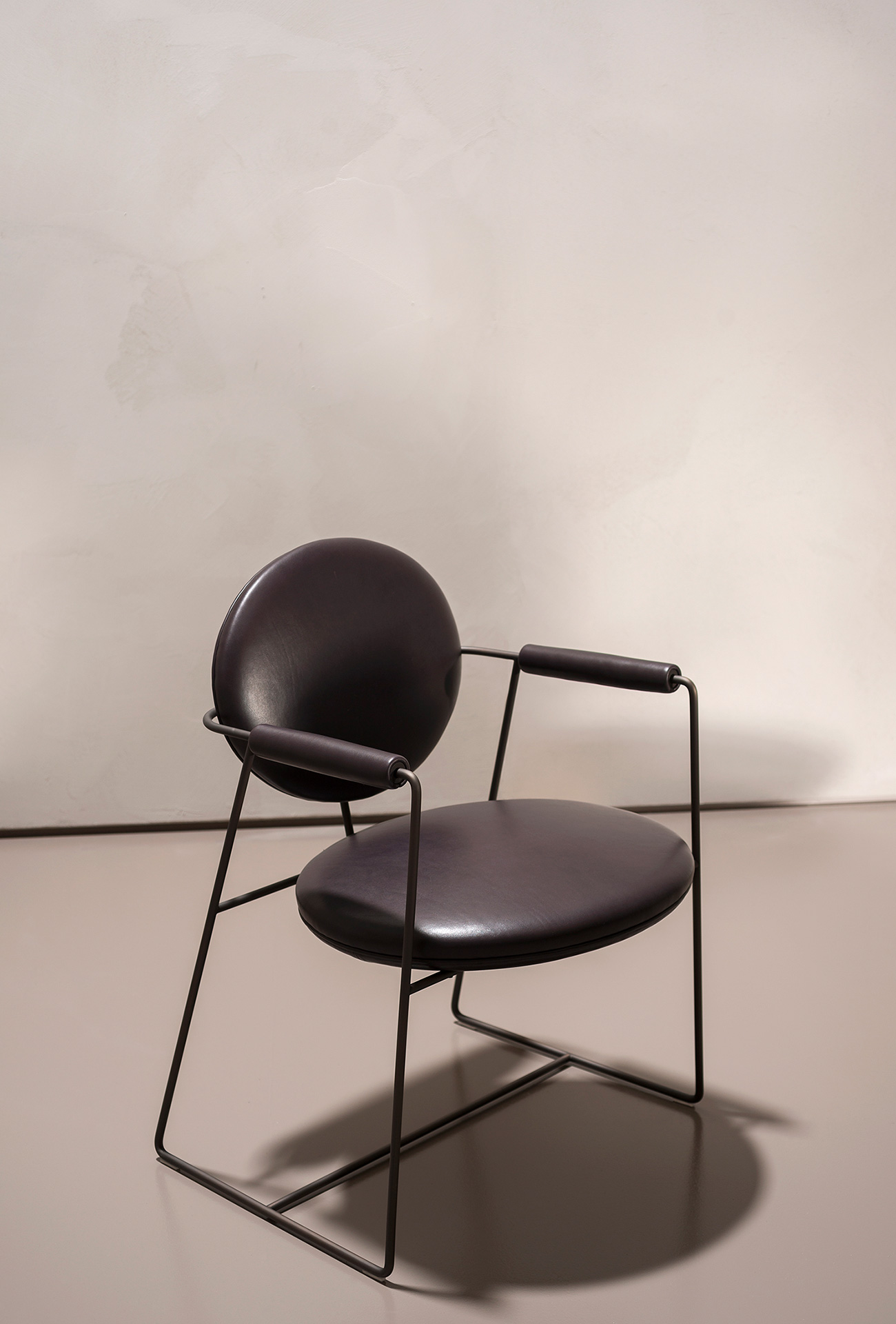 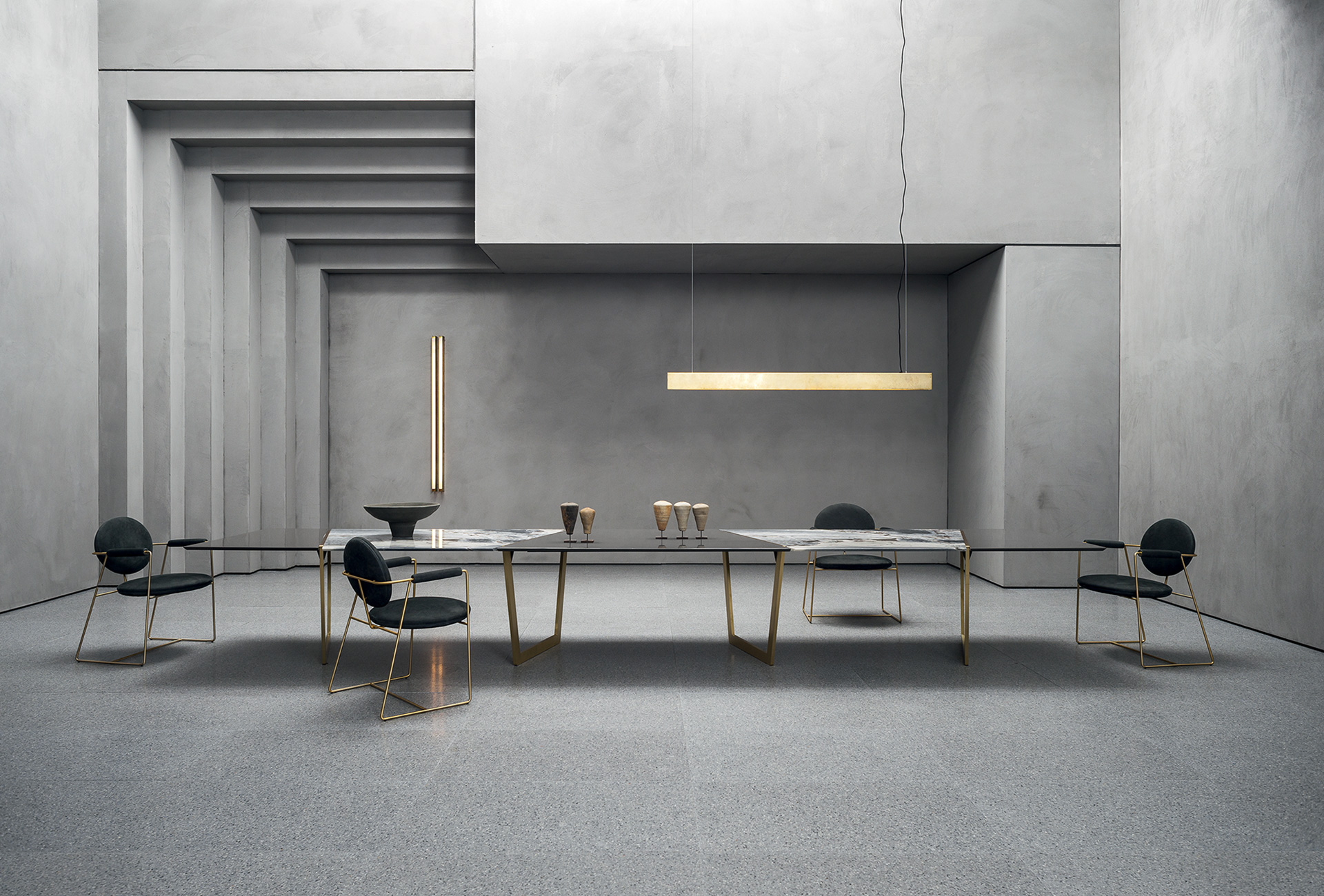 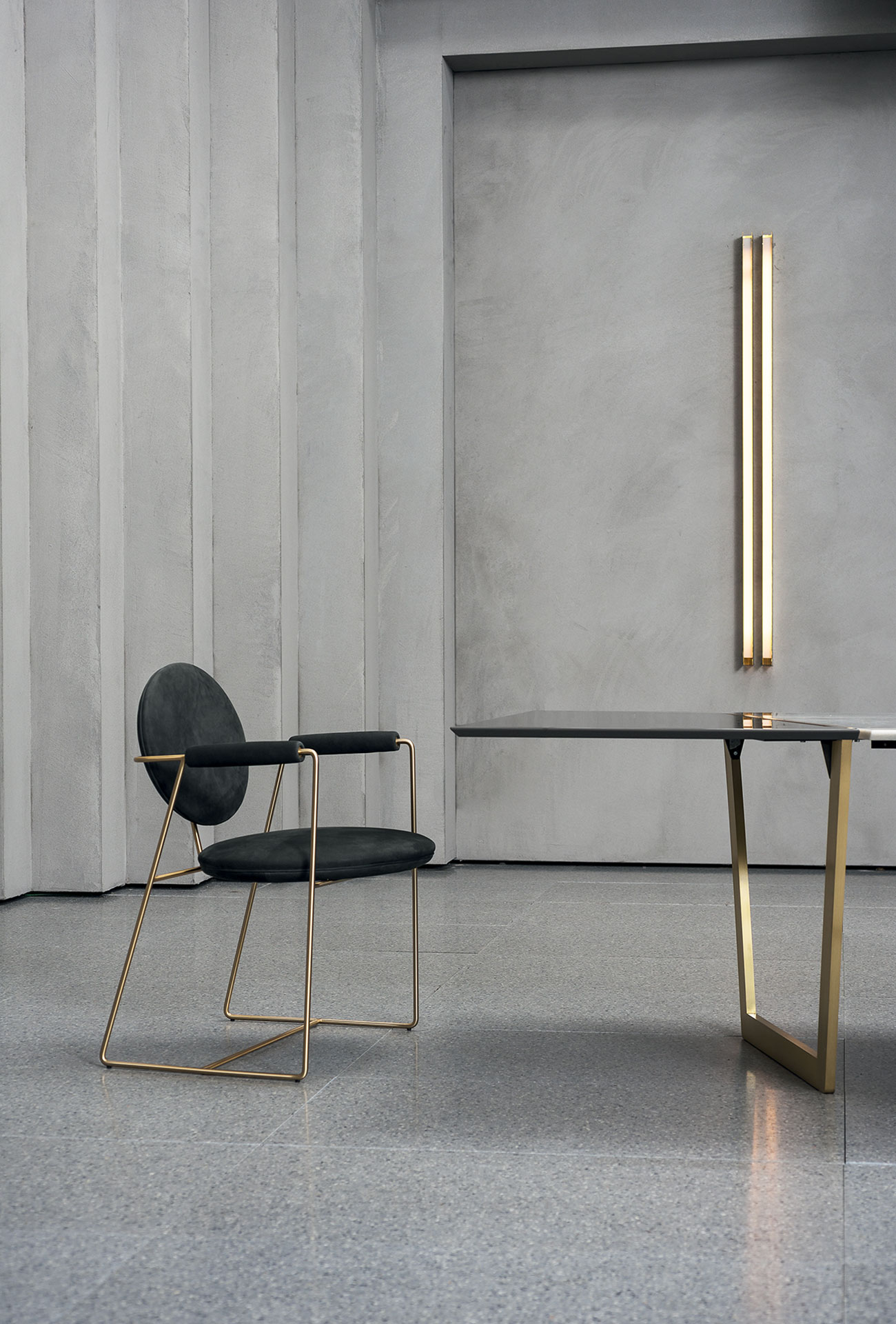 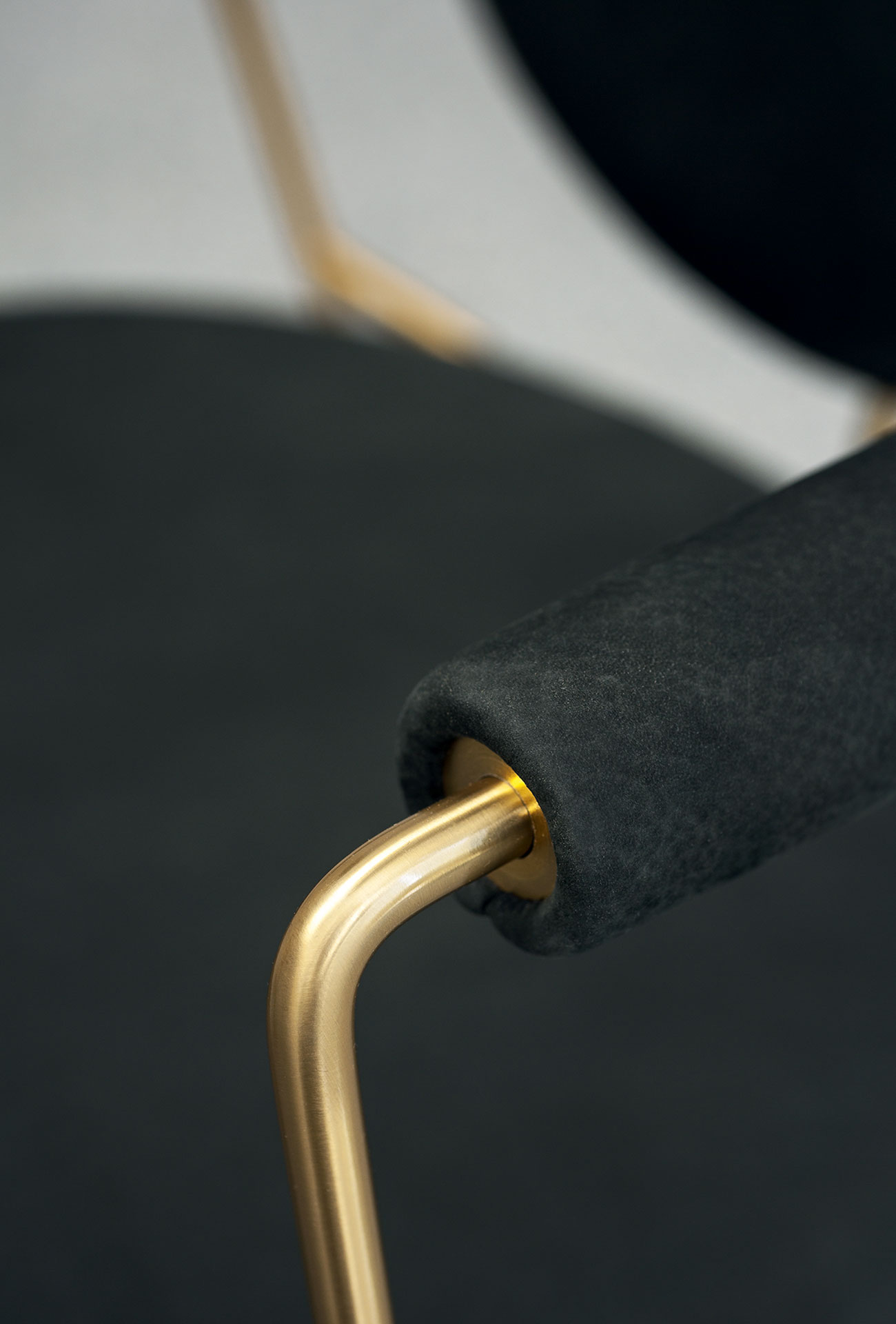 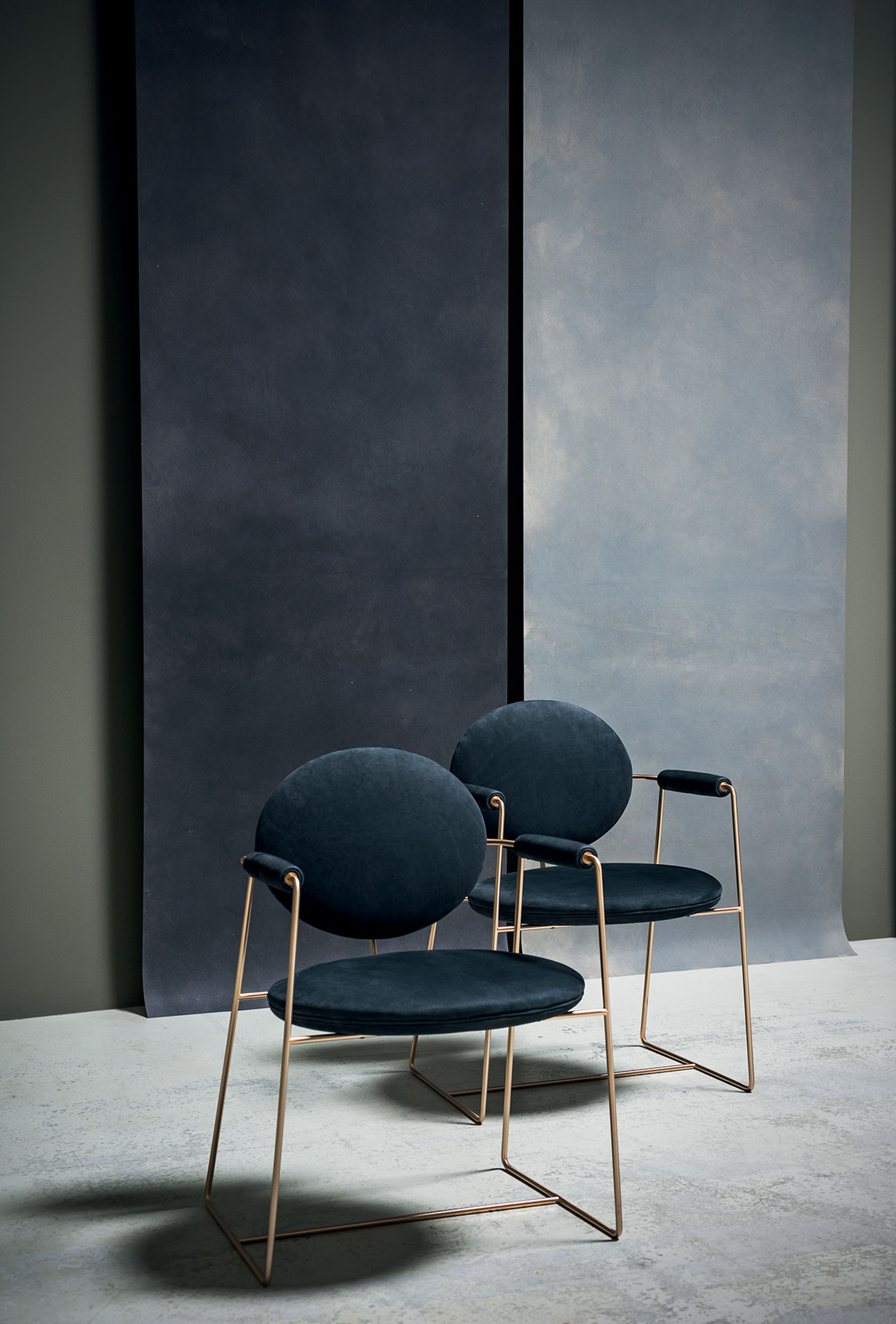 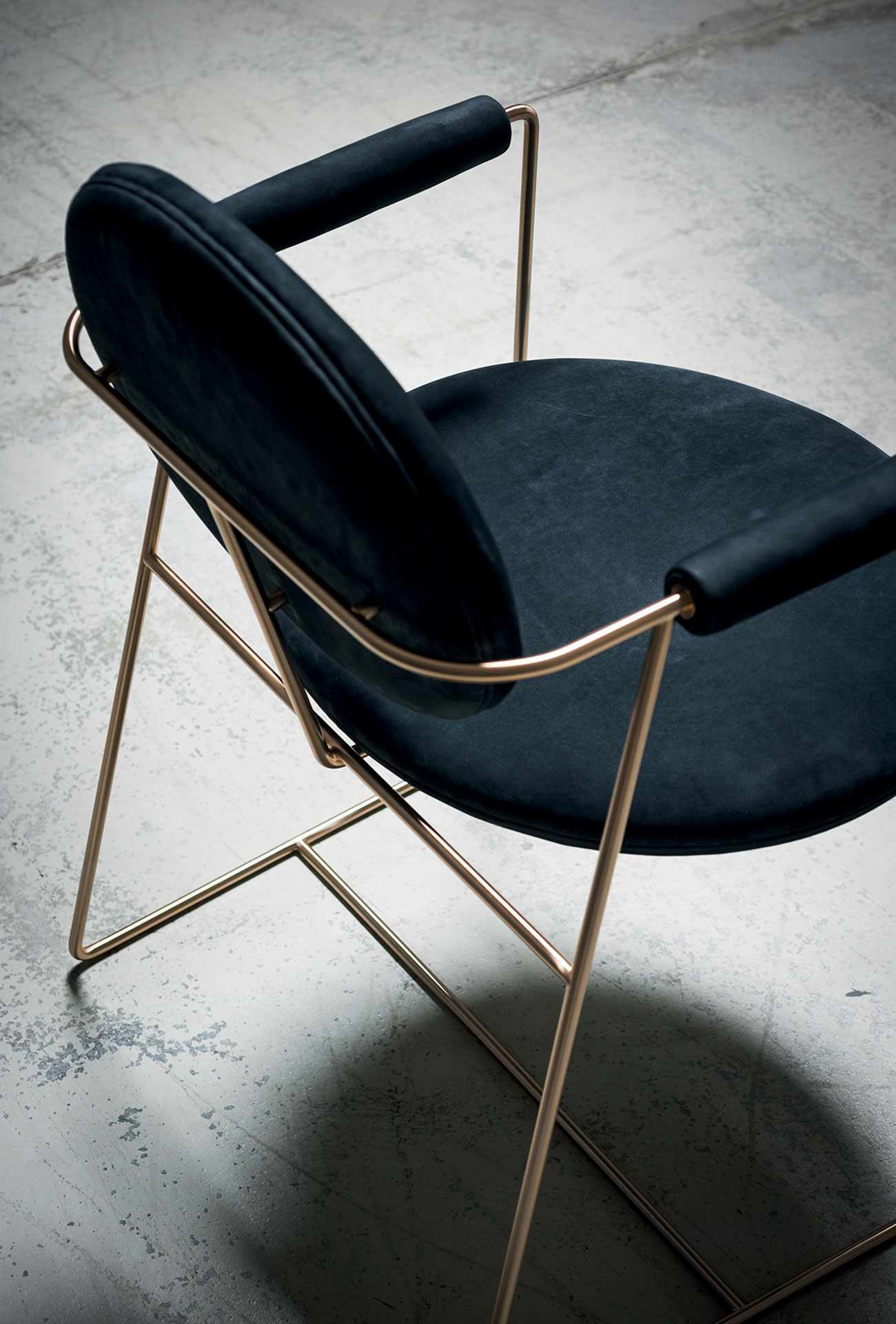 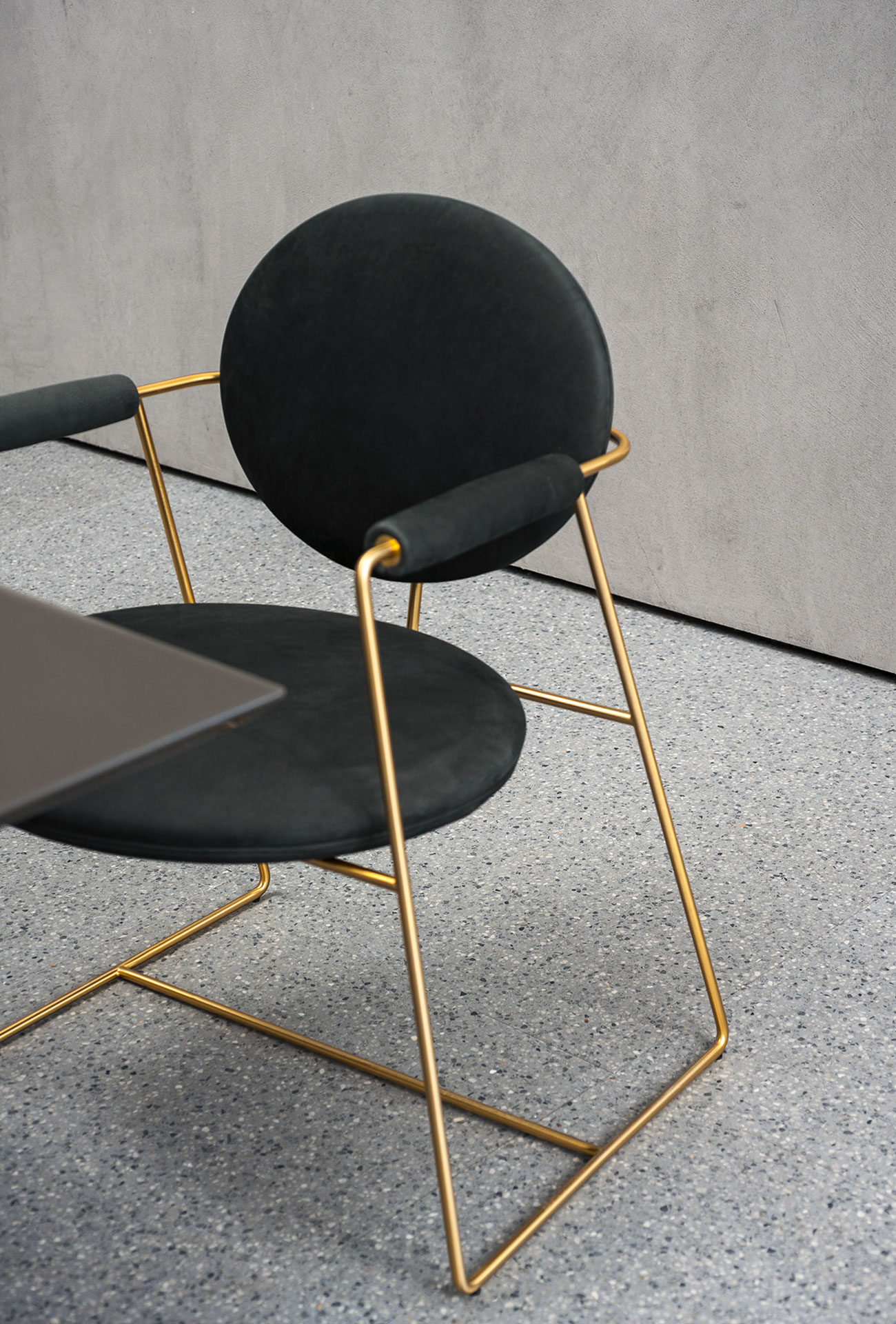 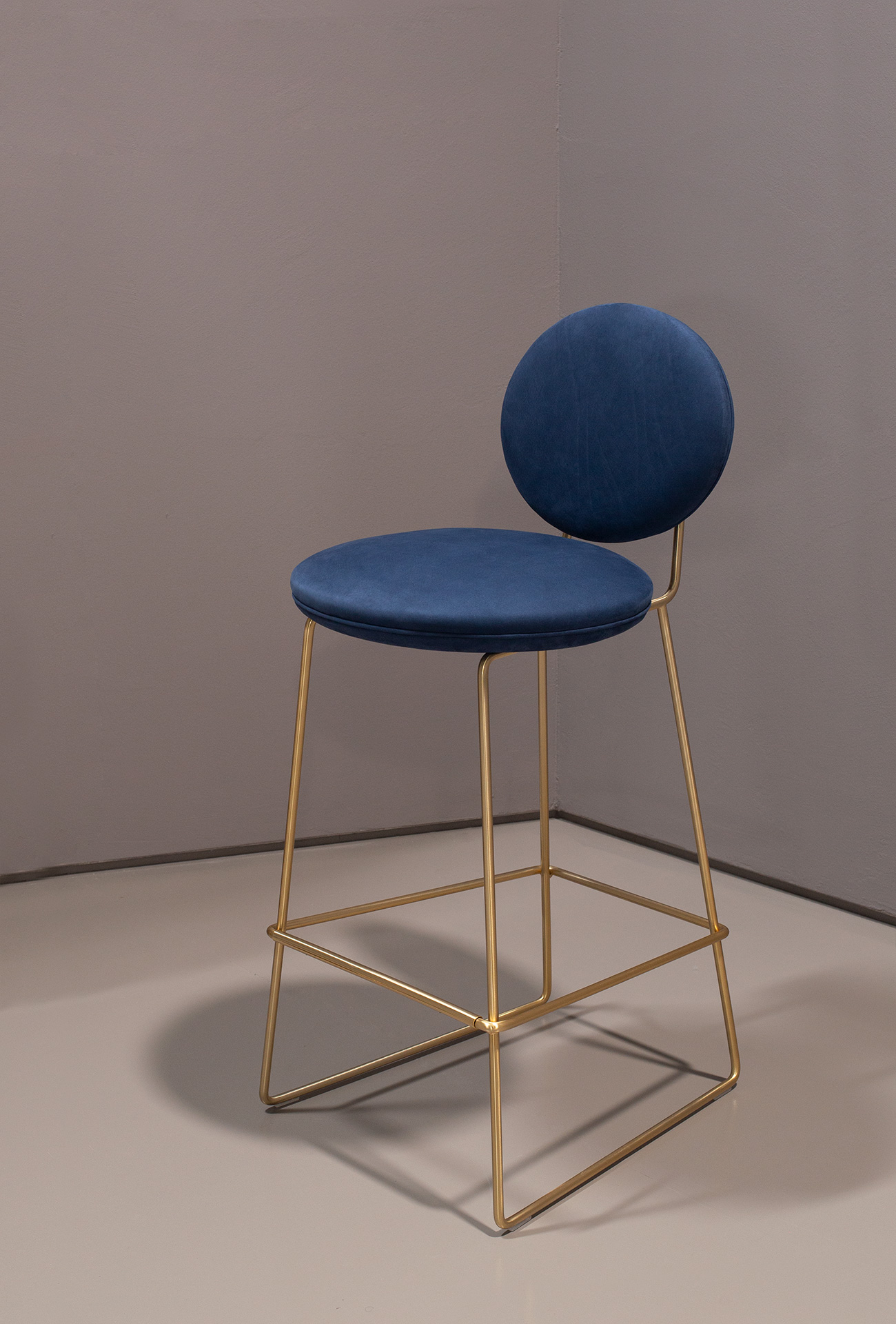 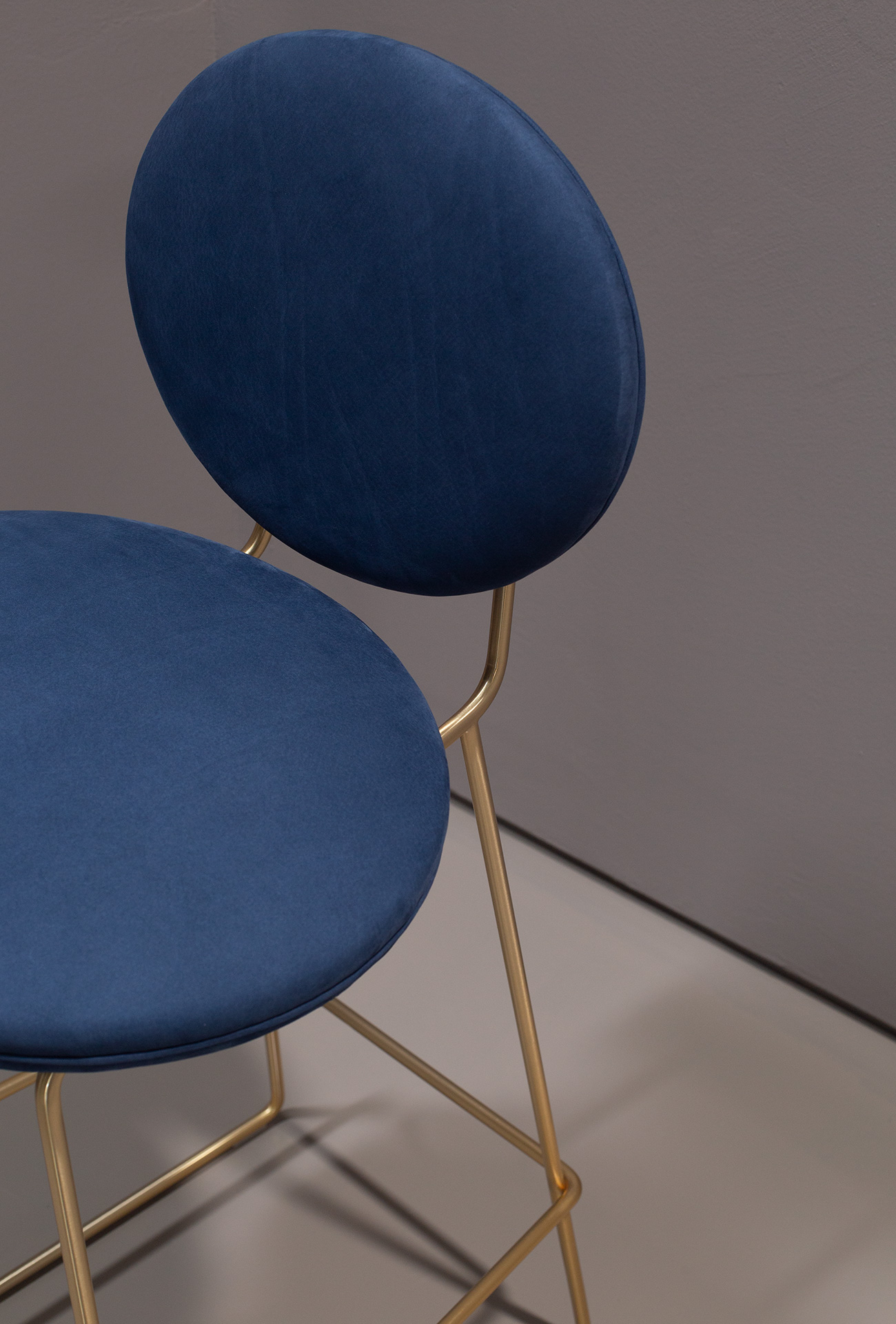 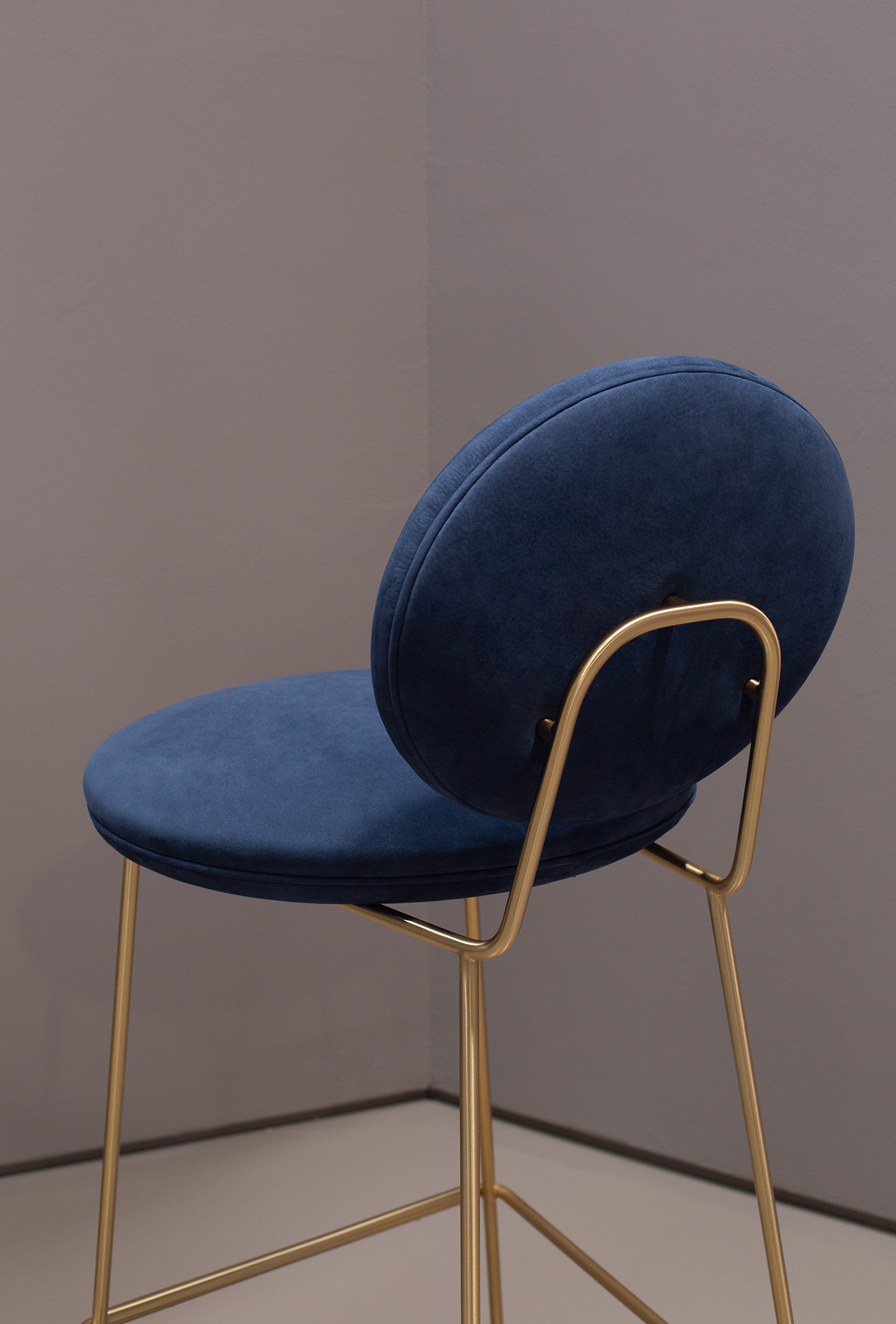 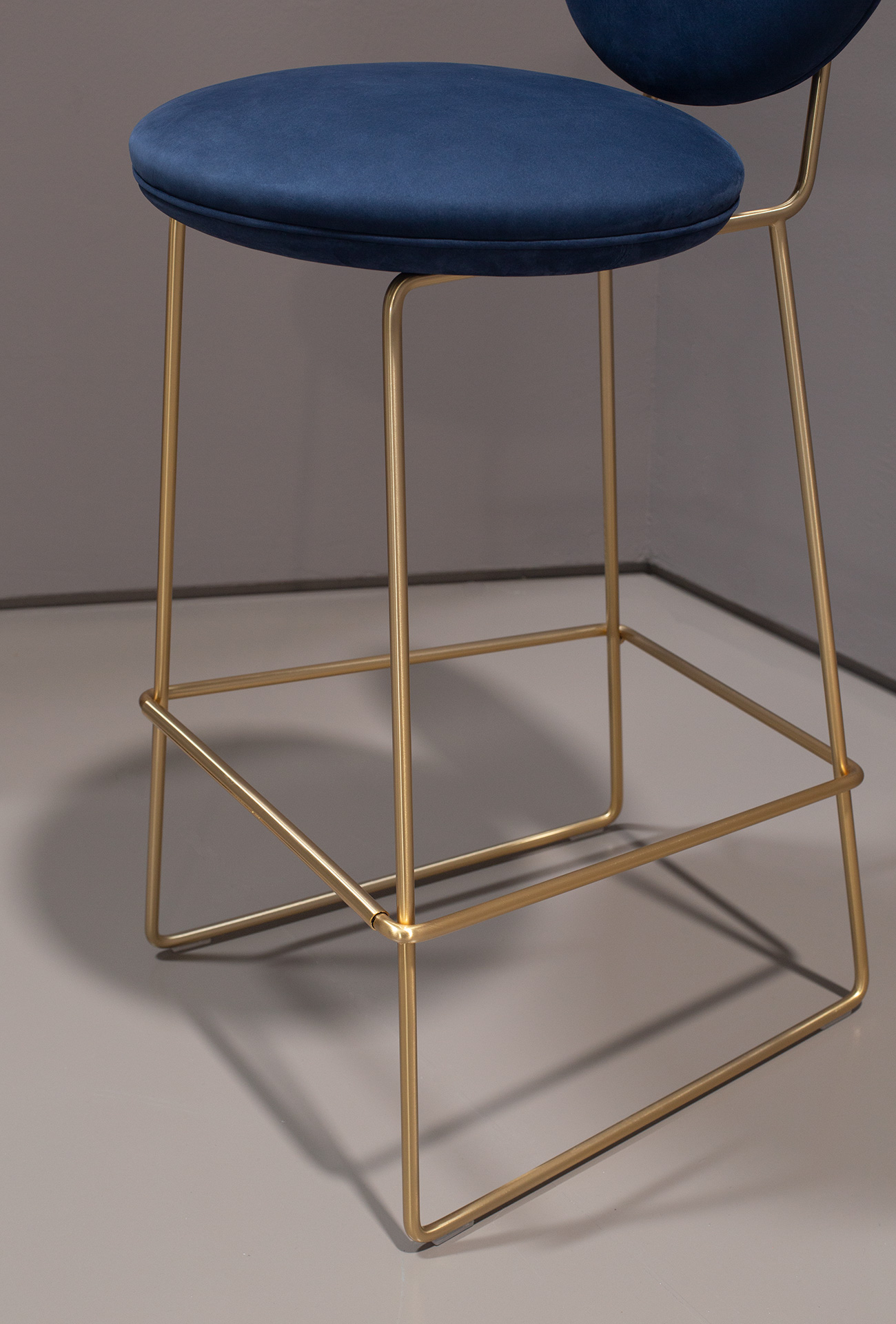 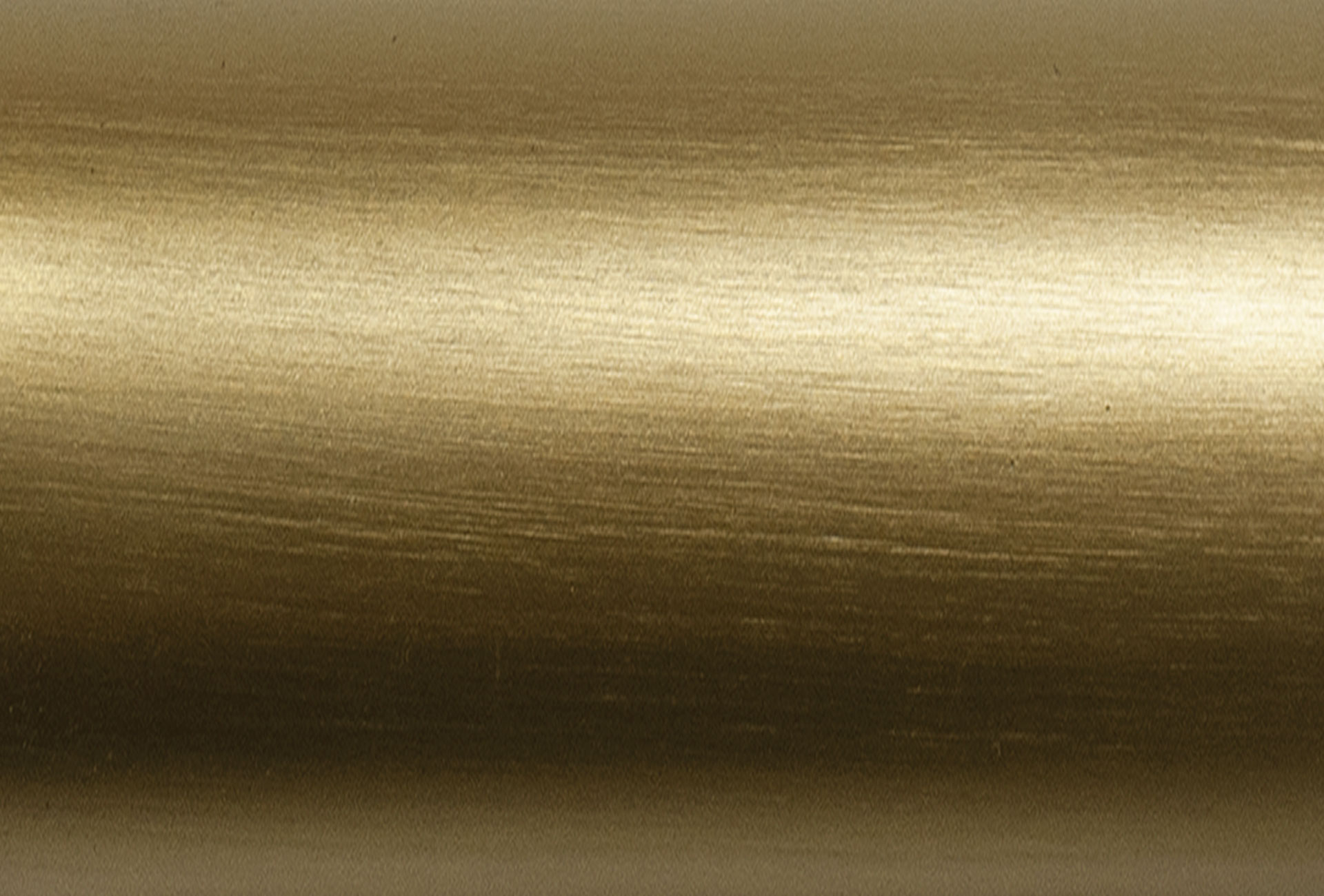 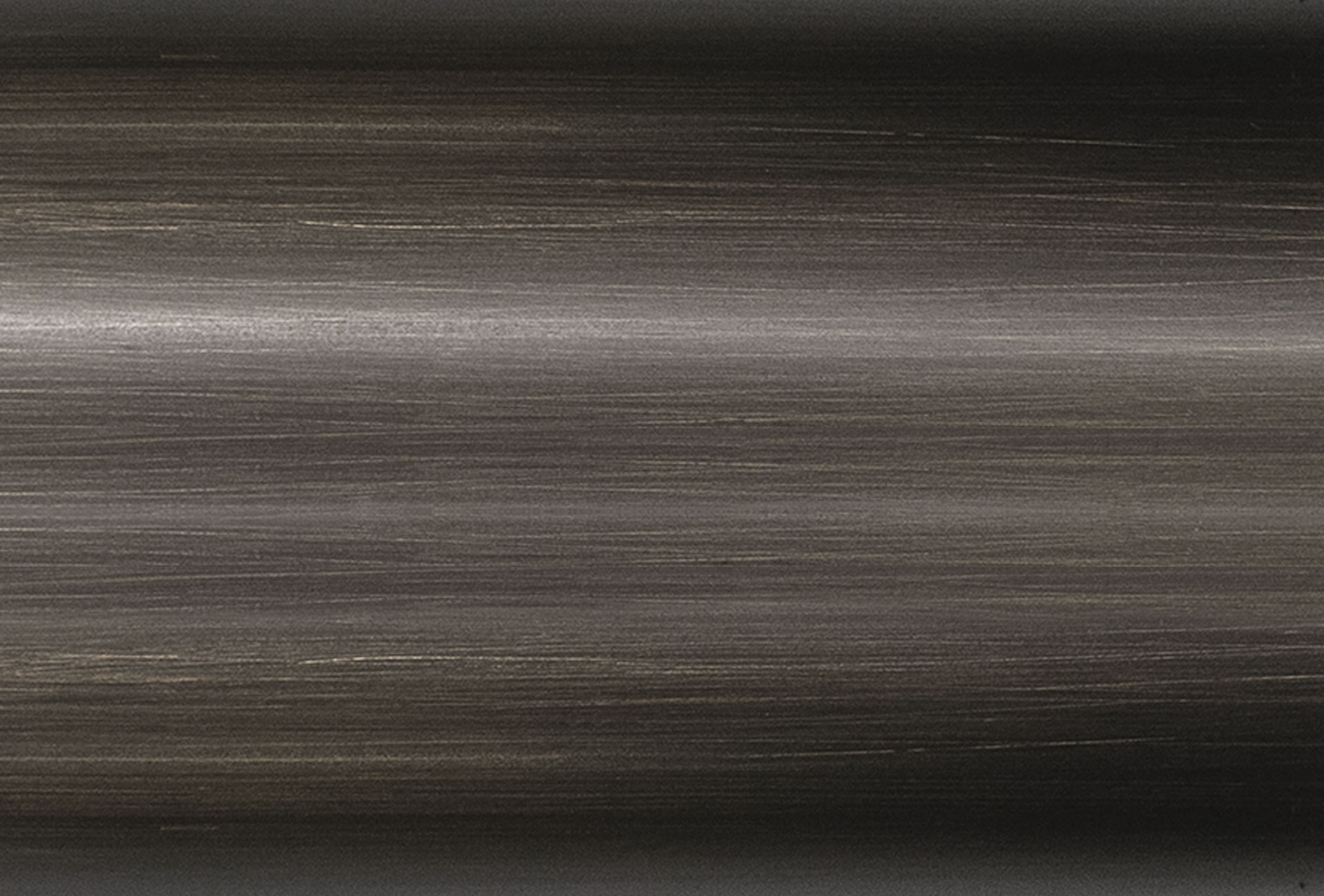 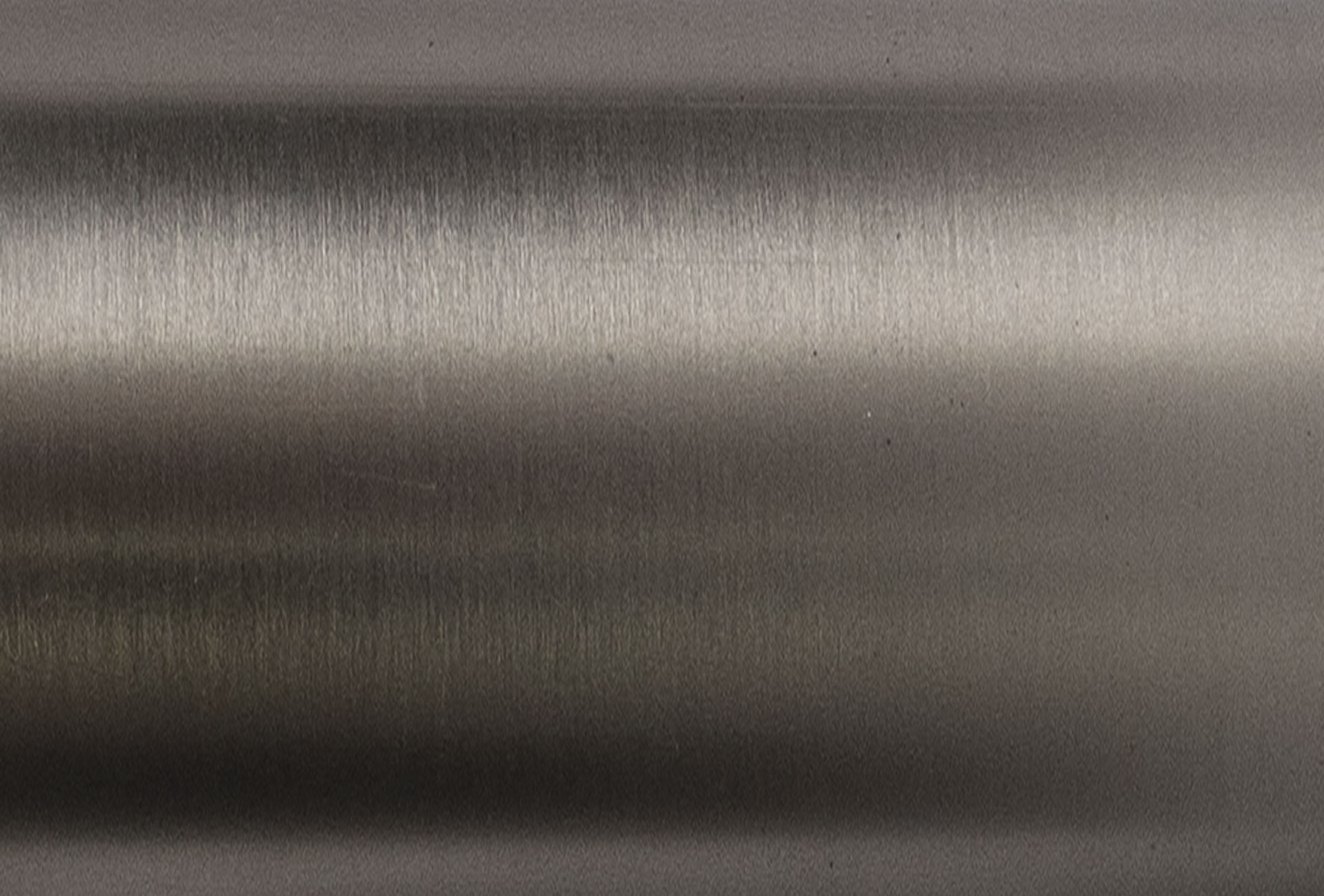