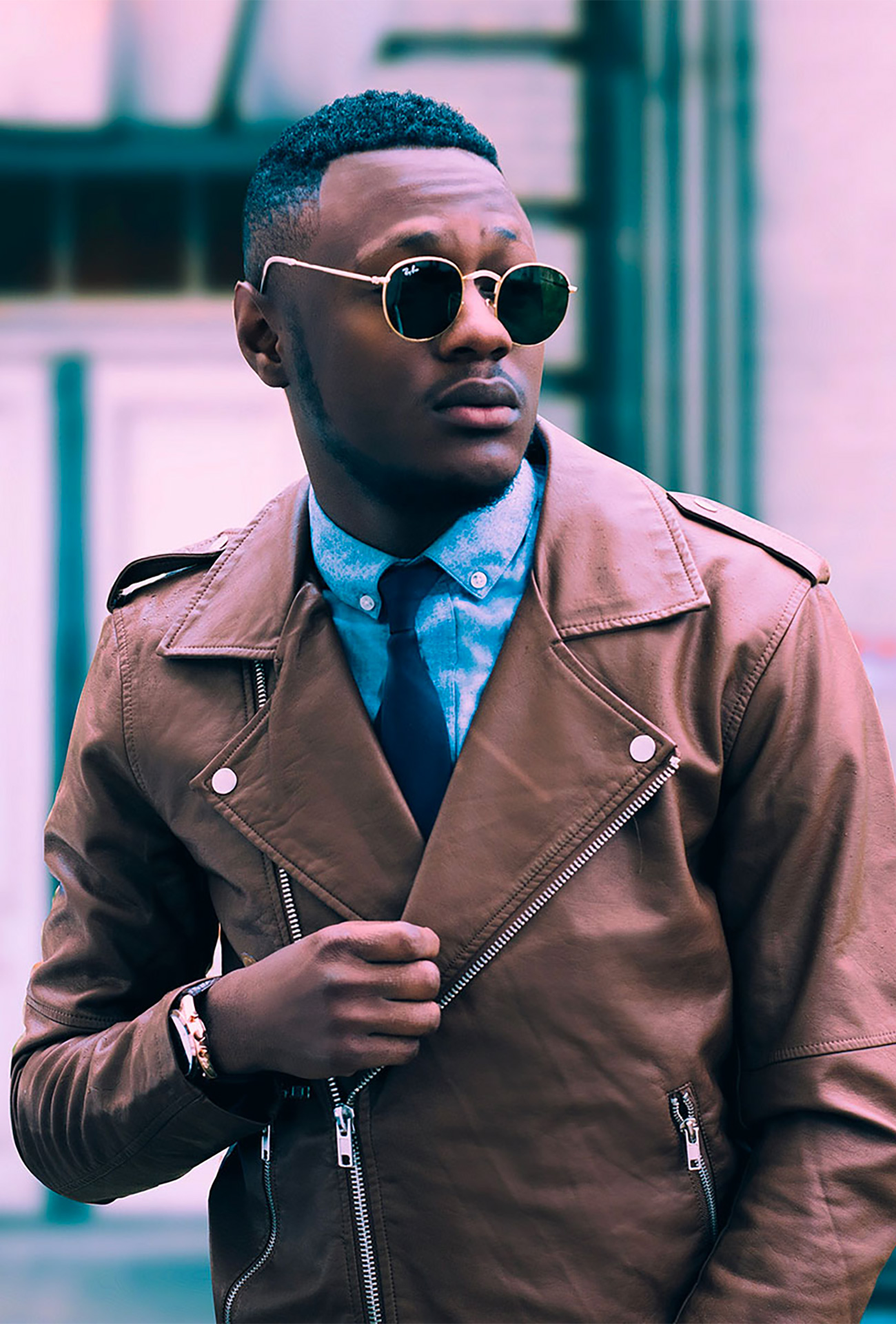 The leather jacket celebrates its first 90 years. An age that this iconic piece does not show at all, like Dorian Gray who remains forever young while time passes by and the world changes. Born for aviators and launched on the market in 1928 by Irving Schott - who named it Perfecto, as the brand of his favorite cigars - the biker jacket has always been synonymous with rebellion.

Starting from the motorcycle gangs who have made it their uniform since the forties, passing through the custom Perfecto worn by Marlon Brando in the movie The Wild of 1953, then characterizing the entire history of musical genres such as the everlasting rock and the punk scene.

The leather jacket has adopted all these waves and at the same time it has been capable of releasing itself, to be freely adopted even on top of a jacket and tie or a chiffon evening dress. Many times it is the same single piece that belongs to its owner for a whole life, almost a fetish object from which to separate is unthinkable. "Please bury me in my leather jacket", Sid Vicious wrote in his last will, who with his Sex Pistols helped to make this coat a simulacrum of a subculture and a generational emblem.

The leather jacket is among the few garments in the fashion industry to be able to fully boast the adjective unisex. Not only that, it is difficult to find an equally long-lived object in fashion. Although many designers have played to distort it, there has always been a kind of reverential respect that has brought it formally intact to us, in 2018, from that distant 1928.

The material is definitely the key ingredient of this formula of eternal life: the leather is resistant and it wears and tears rather than ruining itself.
We at Baxter - who really know the leather, are devoted to its unique characteristics and every day we work to pay tribute to it - we respect it in all its forms, whether it is a sofa or a coat. Here is why we wish the leather jacket other 90 of these years. 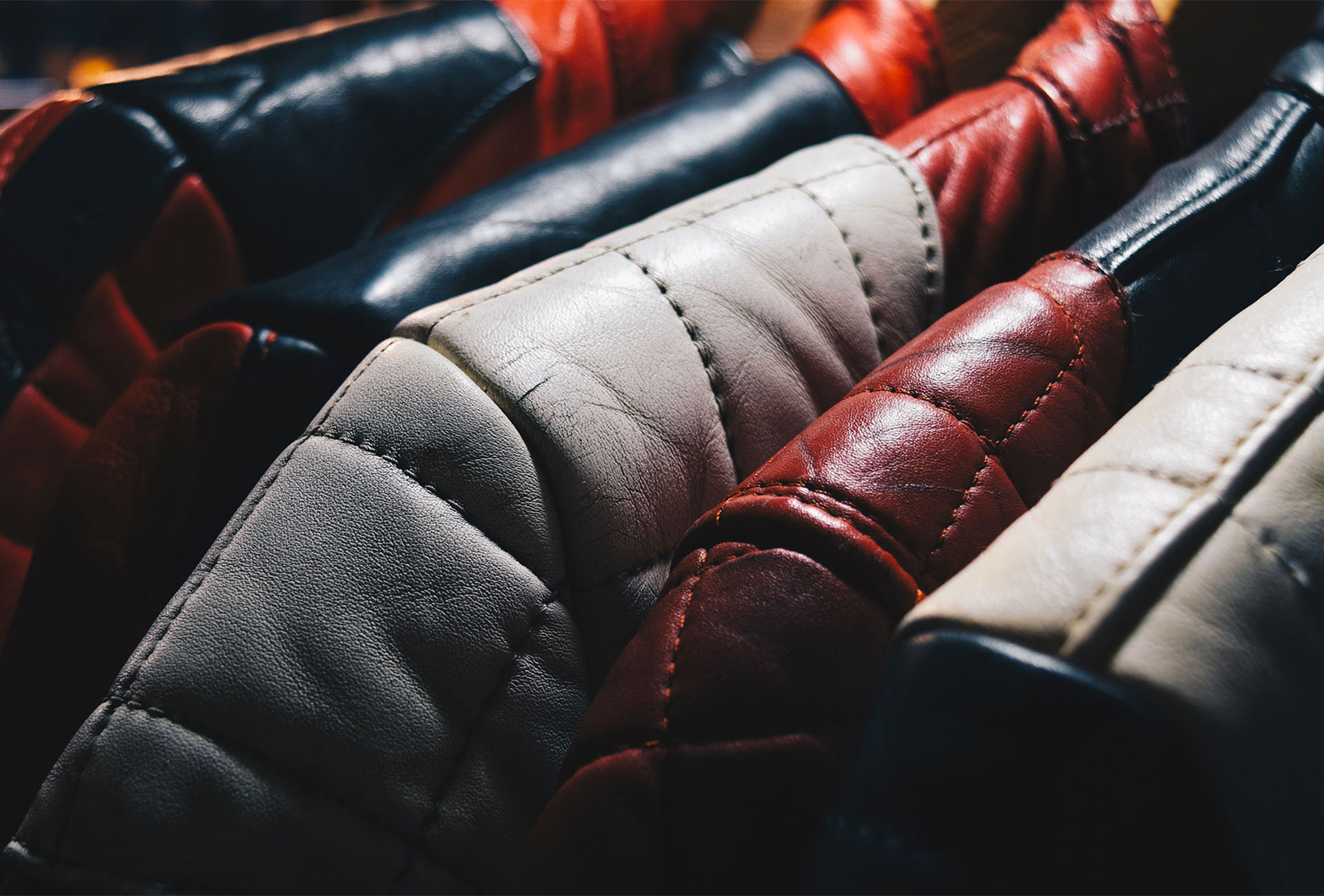 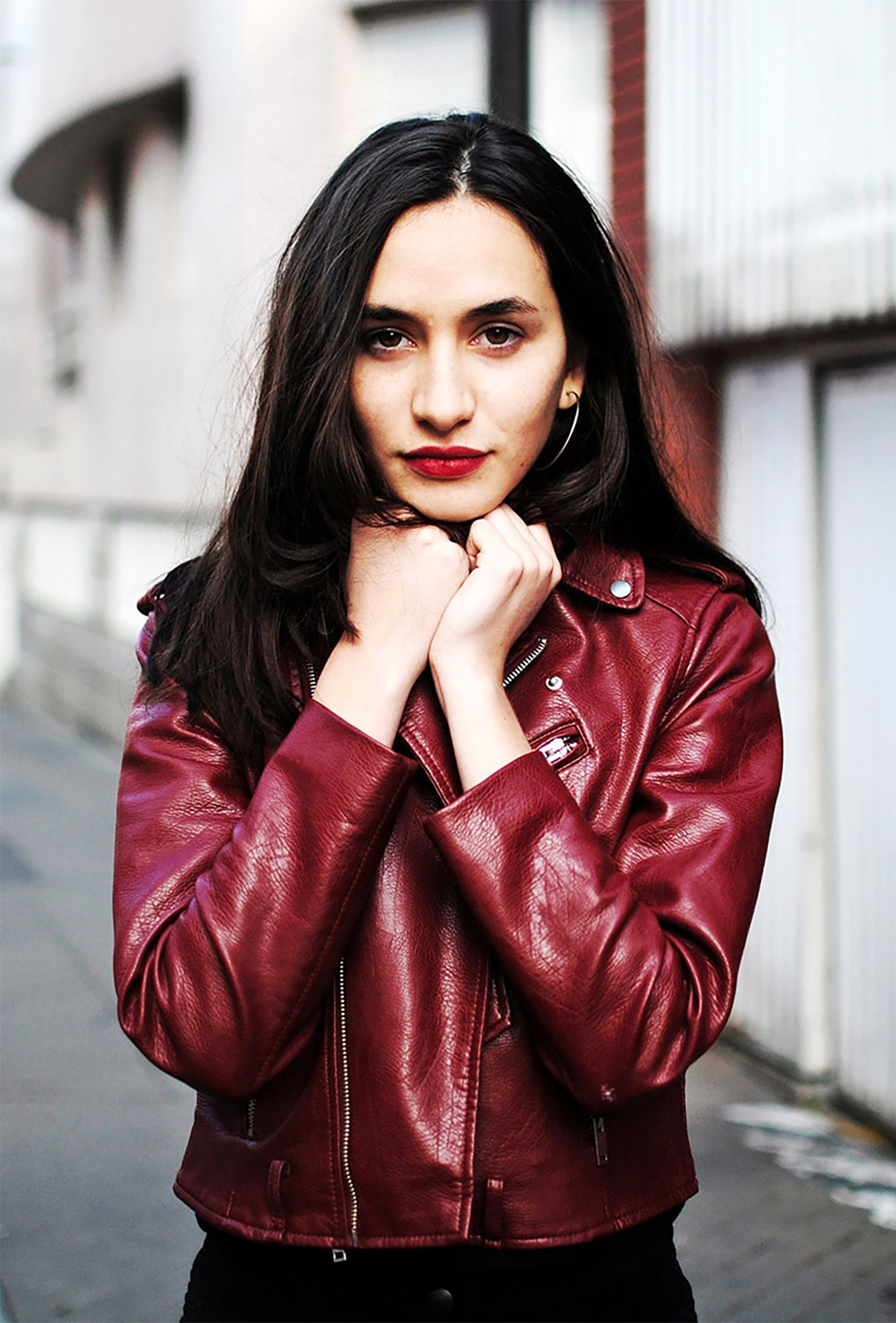